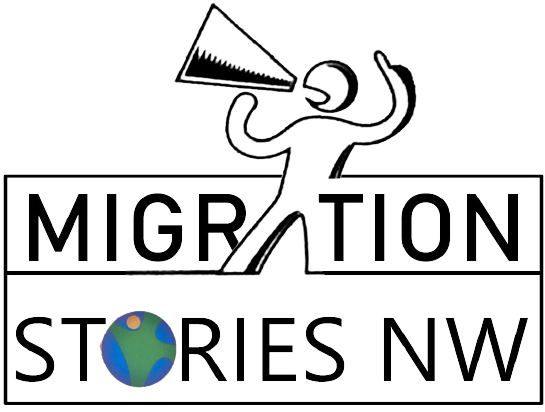 Frederick’s life after he left Lancaster

Frederick’s move to Dublin was not permanent. In April 1916, working as a pork butcher in Dublin, he found himself in the middle of the Easter Rising. He described hearing gunfire, reports of dead bodies in the streets and shops set on fire (1). He must have wondered if he had made the right move, as it ‘brought home to us what war is really like’ (2). However, the Rising failed and the Kramers continued to live and work in Dublin during the First World War, supported by the Mormon Church, which they joined in 1917 (2). Several family members, including Lena’s sister who had joined the Church in Lancaster in 1900, and a larger than usual number of German pork butchers were also members. After the war there was a growing movement amongst the Mormons for migration to the USA and a new start. Lena’s sister, Wilhelmina, and family emigrated in 1920. The Kramers followed in July 1922.

They sailed from Liverpool on the Montcalm to Quebec, Canada and then entered the USA (3). Huntington Park, a suburb of Los Angeles, where Lena’s sisters, Louie and Wilhelmina, lived and where there was a large group of German migrants became their permanent home. Although only 51, Frederick was retired and invested his money into property, in partnership with the Youkstetter family (4). In 1927 the Kramers, including Minnie, and the Youkstetters toured Europe for five months, visiting Ireland, England, Germany, Switzerland and France (5). Minnie had just completed a three-year mission for the Mormon church and married the same year. Frederick and Lena gave up their British citizenship and became American citizens in 1929 (6). It is not known how the 1929 financial crash affected them, but they continued to live in Huntington Park until Frederick died in 1939 and Lena in 1950.

Back to the Map

Back to the Map